Want to create healthier habits? Do it in 2 simple steps.

You don’t need willpower to create a new habit. Only desire is required.

Of course, your actions help to create the habits that you use 40% of the day (isn’t that crazy?!). But what type of action should you take?

Every New Year’s, gym memberships spike, food pantries undergo a transition from junk to nutrition, and nicotine patches are swept from store shelves. Clearly, people want to change for the better.  But do these resolutions and lifestyle changes last? Most of the time, it does not.

Imagine going to the gym for the first time in a long time. You look at the dumbbells and decide to try your hand at the 20 pound weight. You lift it up, and immediately feel the strain on your arm. But you were made to overcome the strains and hardships in the world, so you press on! After about 5 reps, your arms start begging you for a rest. Throbbing sets in, and snaps are felt in undesirable places. Still, you are determined to make it through 3 sets of 20 reps.

Until your arms go numb, shakes uncontrollably, and finally loses memory of any motor skills.

What went wrong? Doing too much too soon. The same applies for the creating a habit. To really turn things around, you only need to do two things. 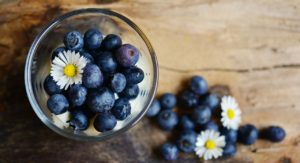 Earlier, I said willpower wasn’t necessary to create a habit, and that’s not completely true. Surely you need some steadfast determination to do the same thing on a repetitive basis. However, the key is to start with SMALL actions.

When I say small, I mean it should be something that’s hard to say no to. For instance, if you want to do 50 pushups a day, start with 10. Want to drink more water? Drink a cup as soon as you wake up. Want to write more? Write for 5 minutes during lunch.

Sounds simple, right? That’s because it is! 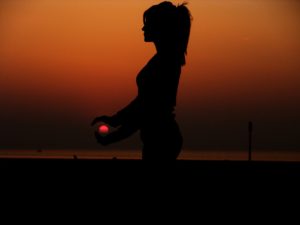 Once these small actions become a regular part of your day, start building on it in small increments.  Just 1% will do the trick.

Even though it does not sound like much, an increase of 1% over a period of time can lead to significant improvement in almost anything you do. It is called the “aggregation of marginal gains”.

As the coach of the English cycling team, he was tasked to train a cyclist to win the Tour De France, something never accomplished by the nation’s teams before. He implemented this 1% rule in every aspect of his cyclist’s lifestyle.

“Brailsford believed in a concept that he referred to as the “aggregation of marginal gains.” He explained it as “the 1 percent margin for improvement in everything you do.” His belief was that if you improved every area related to cycling by just 1 percent, then those small gains would add up to remarkable improvement.”

What was the result? An English victory within 3 years. Twice. AND the English Olympic cycling team won 70% of the gold medals in 2012.

If you are reading this, review the changes you want to make in your life, and ask yourself “How much can I do daily without stressing about it”? Once you have determined that, you will be on your way to greatness! 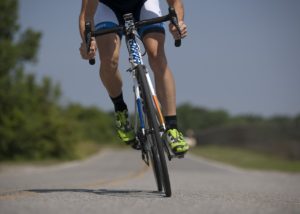 The Easiest Ways to Stay Safe This Summer

Ultimate Guide for the Best Water Balloon Fight This Summer 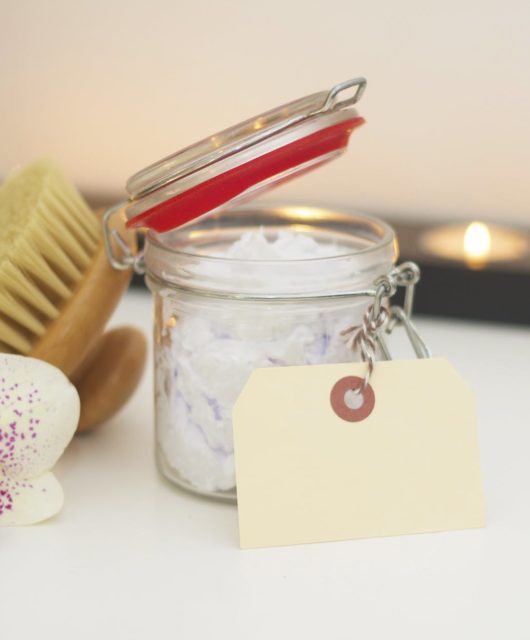 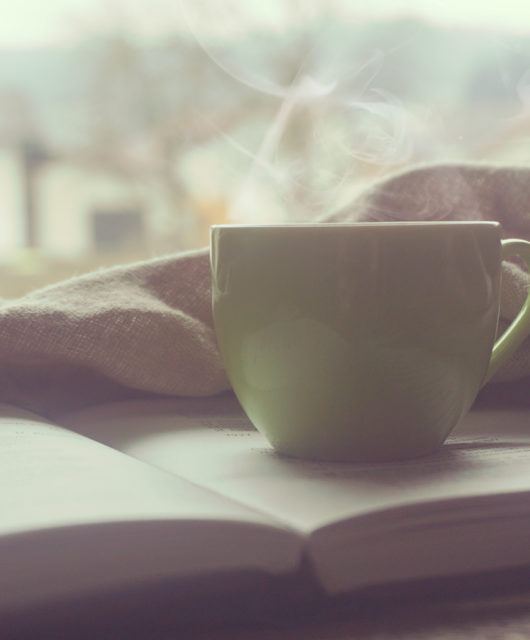 How To Energize Your Morning To Kick Ass! 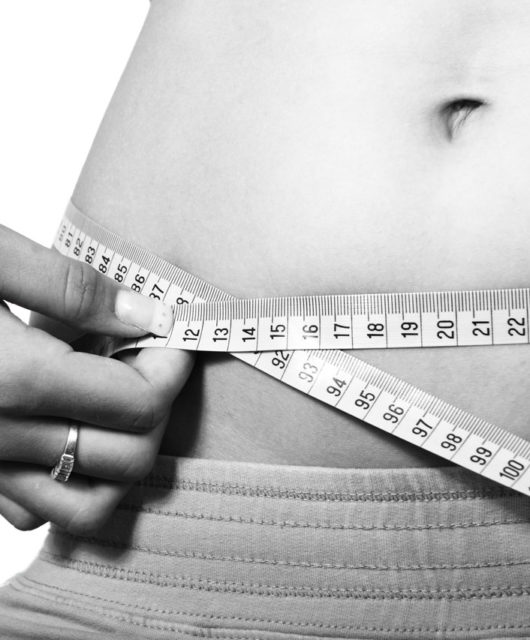 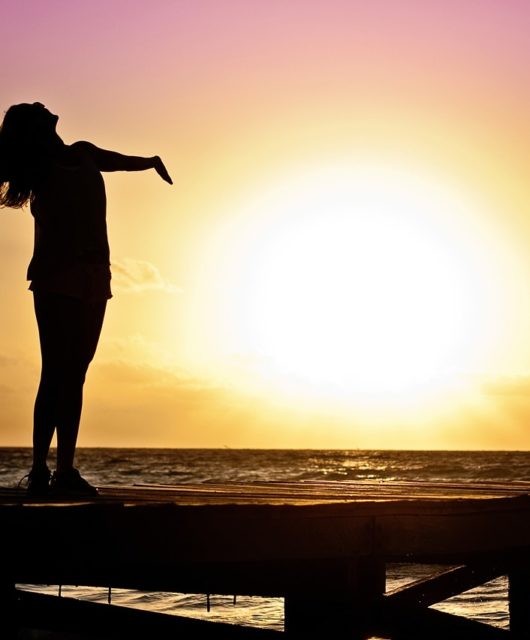 Believe it or Not, Cursing Will Make You Feel Better 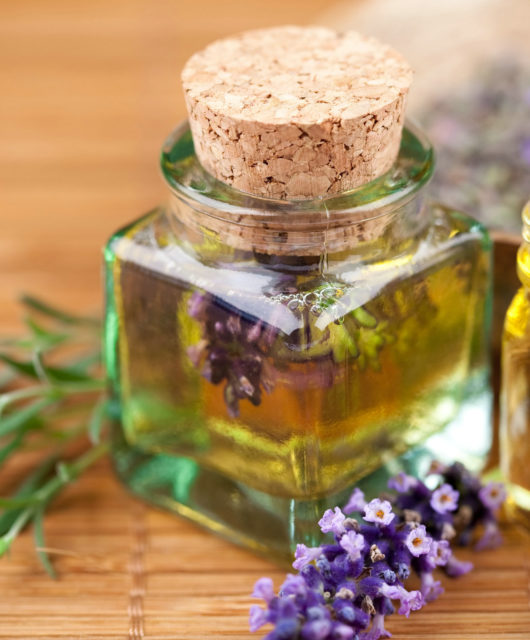 Why You Should Upgrade Your Massage with Essential Oils