Your Touch is More Powerful Than You Think

It is easy to forget how influential the simplest things can be. Touch is one of them.

As the to-do lists and bills and errands continue to pile up, so does our stress. The act of touching may not the first thing you would think about when times are hectic (or maybe you do), but the need to connect to someone is.

Have you ever had a conversation that moved you so much, then felt complete with a touch on the shoulder? A big hug? A hand squeeze? If you can recall a moment like that, then you know there are things a touch can communicate that words cannot.

I am not talking about sexual or inappropriate touching.

It’s about exploring the many ways we use our hands to influence those around us. Studies have shown the incredible effects the power of touch has on us. For instance, when there is greater physical affection present during childhood, the rate of adult physical violence is lower. On the flip side, when touch is limited during childhood, the rate of verbal and physical aggression go up.

When speaking about touching, we should not constrain it to the physical act. We have to remember the energy that precedes it. Ignoring that energy is dangerous because it can create a separation between our physical, emotional, and spiritual natures. 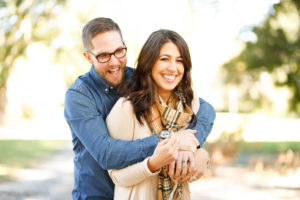 So how exactly does touching help us? Here are some of its overlooked effects:

A few weeks ago, we looked at the effects of stress on the human body, and it is clear that its lethal nature is amplified by our lifestyles. Our bodies physiological response to stress can ripple throughout our organ systems. Luckily, studies have shown that even an incidental touch of less than a second can calm that response by lowering blood pressure and cortisol-the stress hormone.

In addition to decreasing our stress hormones, touching can release another one called Oxytocin. Higher levels of this translates into letting one’s guard down, opening up, and believing the other person is on their side. Oxytocin is also known as “the cuddle chemical”. To get a dose of this trust-building aid, a longer touch of about 20 seconds would trigger its release. Yes, that means sex as well.

Teams require cohesion, trust, and positivity to power through tough games and seasons. The same is true for siblings, families, startups, and other close-knit groups. In research that looked specifically at NBA players , it was found that “when players touch their teammates more, such as with a high five, fist bumps, chest bumps, a hug after scoring a goal, they performed better.” It goes to show how far the right physical contact can take you.

At Naipo, we believe our best selves are released when we find harmony between the mind, body, and soul. Massage is a popular way of releasing stress and feeling relaxed, but there are so many kinds of touch you can employ today that can heal on an even deeper level.

Get Smarter: do massages make you more intelligent?

Naipo’s Travel Pillow: The First Thing You Will Pack Next Trip 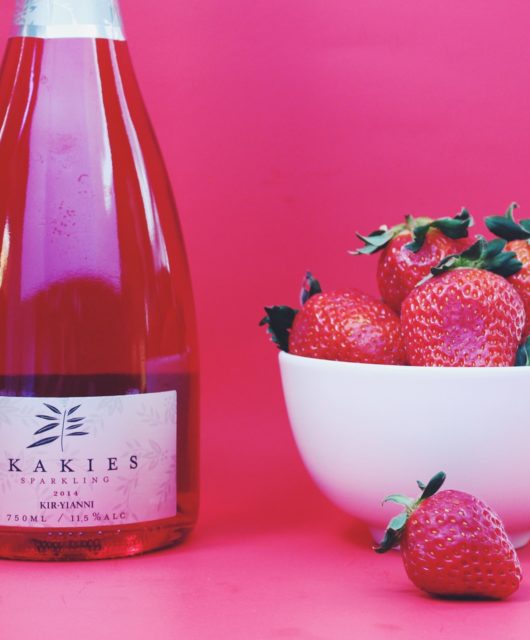 Wine and Dine Yourself the Right Way 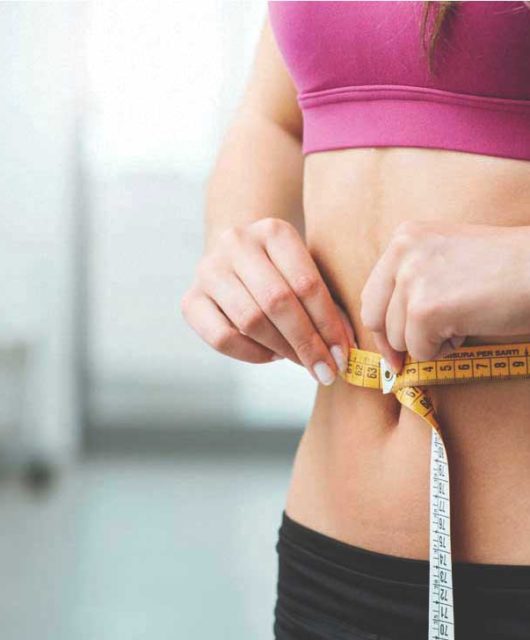 The 13 Best Foods for Burning Belly-Fat 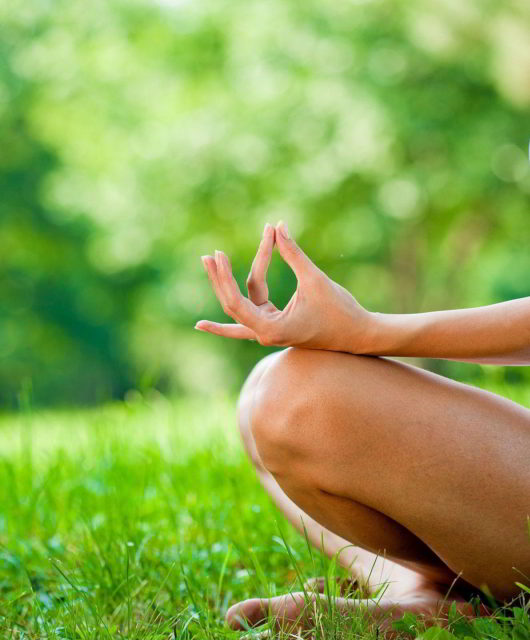 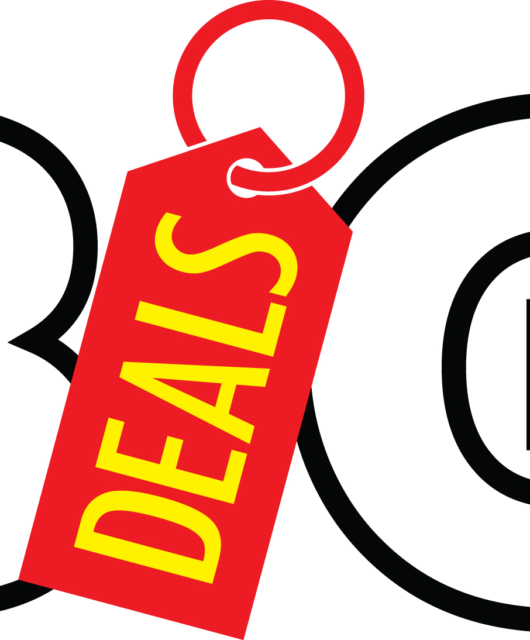 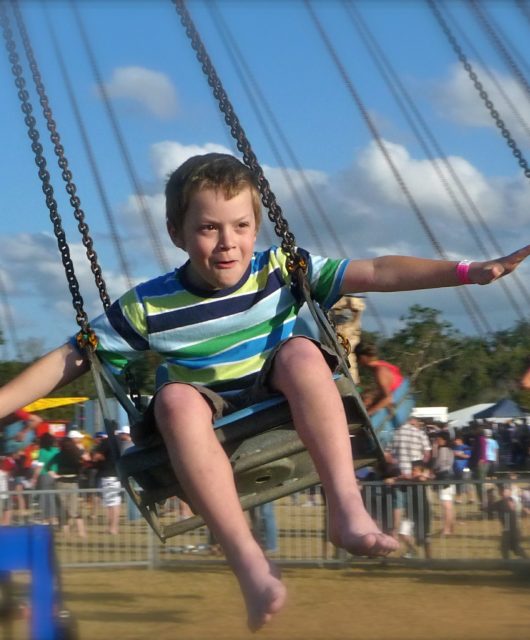 Aromatherapy, Wellness, and Children. Do they mix?