Believe it or Not, Cursing Will Make You Feel Better

As children, we were strongly encouraged to be on our best behavior. Until you stub your toe on the leg of a chair, and can’t help but say “S#%@”!
Parents gasp in horror as they witness their sweet little innocent child yell an expletive they tried so hard to shelter him/her from. Colleagues cast a side eye out of disgust when they hear a swear muttered under your breath. “That’s so unprofessional,” they say. But you know what? If they were feeling the same way you did, they would probably do the same thing.
Swearing has been a longstanding cultural taboo. Rigid structures surrounding religions, politics, and some cultures have thrown an overcast of of offense and suppression on swearing. From the elementary curses, such as “damn”, up to graduate level sailor swearing (probably best to leave that to your imagination), we have been strongly discouraged from using the words in public, if at all.
But think about the instances when you are more likely to hear such words. During intense competition. Immediately after injuring one’s self. Receiving devastating news. Missing the flight you waited for all year long. What do all of these things have in common? Pain and extreme frustration. 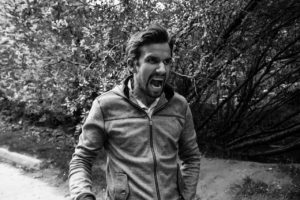 The Relationship Between Pain and Cursing

In recent years, scientists have questioned why people curse and the answers have surprising revelations. In a study, published by Neuro Report, scientists studied how long college students could keep their hands immersed in cold water. The students were allowed to choose a curse or neutral word to repeat during the exercise. The students who chose an expletive reported feeling less pain. On top of that, this group kept their hands immersed under water for an average of 40 seconds longer than the other group.
This is just one study, but we can see that there is some connection between cursing and pain relief. But how is that possible? Well, cursing as we know it is separate from everyday language. These words are used to convey a mixture of feelings: anger, joy, surprise, and happiness. At the base, it appears that cursing is used to elevate one’s mood toward the situation at hand. Whether it is to decrease the pain one feels, or to put a vocal exclamation on a positive experience, cursing has finally been proven to not be all that bad! 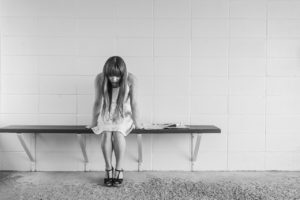 But how does cursing lead to its physical results?

Scientists are still unclear about this answer. The hypothesis is rooted in the way the brain is wired to our emotions. According to Scientific American, “Earlier studies have shown that unlike normal language, which relies on the outer few millimeters in the left hemisphere of the brain, expletives hinge on evolutionarily ancient structures buried deep inside the right half.” Apparently, swearing taps into expressions that are often missed by the conventional, more acceptable, words we use today.
What does that mean for you going forward? Psychologist Richard Stephens of Keele University in England, who led the above mentioned study says its findings point to one possible benefit: “I would advise people, if they hurt themselves, to swear.” 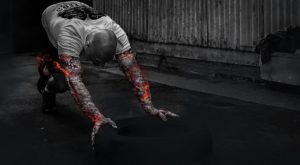 Creating A Backyard Cinema this Summer

Staying True to Your Health Goals

Things To Do During Self-Isolation 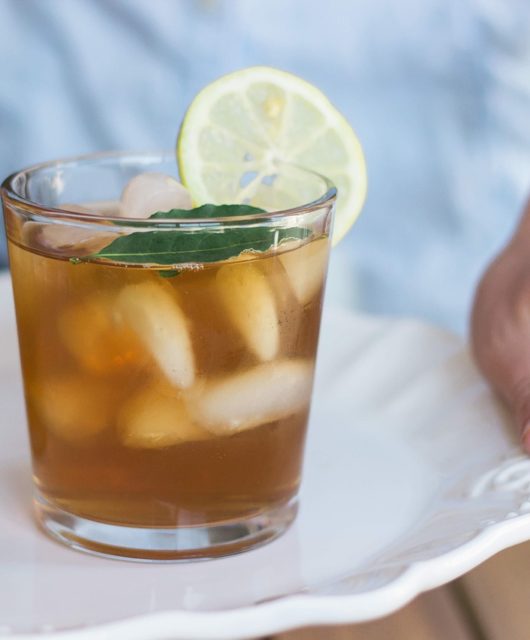 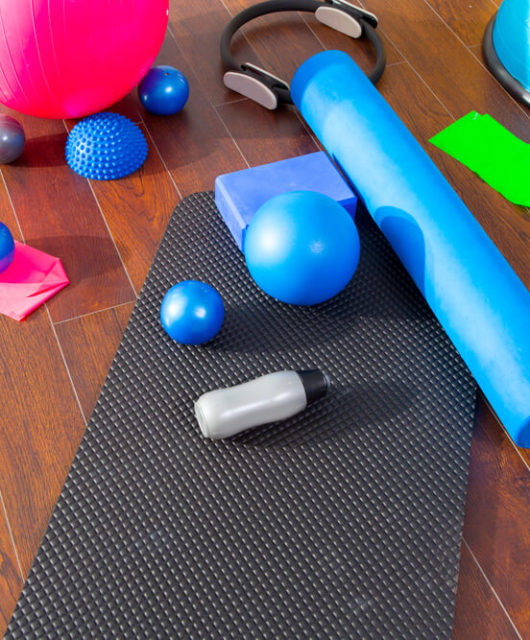 Getting Started with a Foam Roller: Here’s What You Should Know 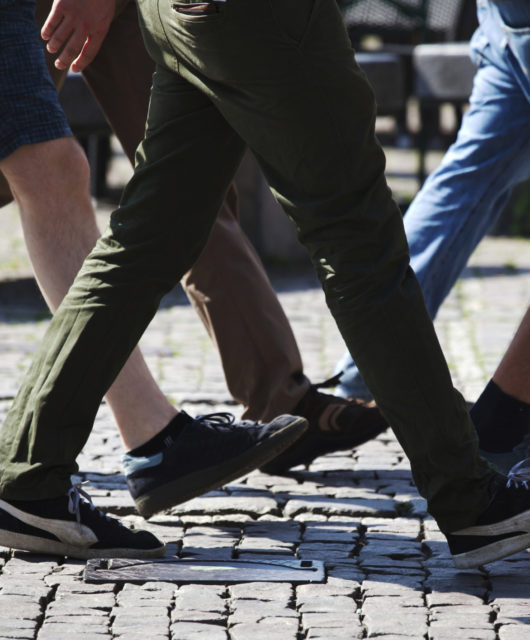 The Power of Walking 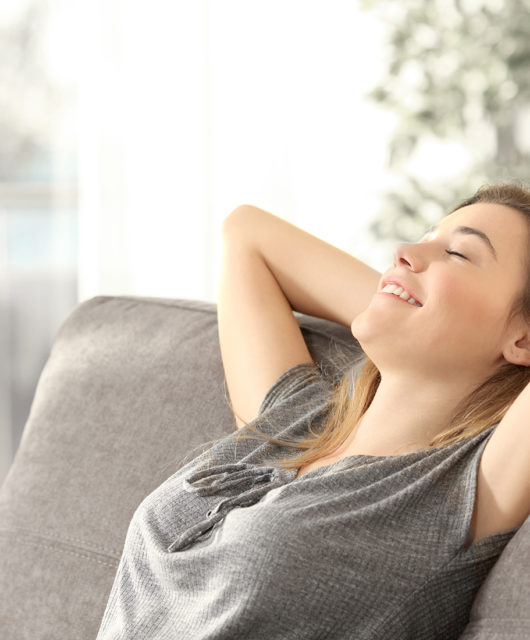